About the Film, Return to Life

“A Return to Life” is a documentary film which takes us on a fascinating and emotional journey into the world of neuro-acupuncture. We hear several stories from people who have had severe brain injuries or neurological disorders and had all but given up on their lives…that is until they meet Dr. Jason and Dr. Linda Hao. And under their care, return to a life of hope and healing. As we witness this “ground-breaking” medicine in action, we speak with Eastern and Western medical professionals to understand the amazing healing potential of neuroacupuncture and to explore it’s role in today’s modern medicine.

For Press Release for Documentary Return to Life:

In 2010, Doug Dearth released his award-winning documentary “9000 Needles”, a film which chronicled his brother’s journey to a hospital in China which integrated Eastern and Western Medicine to treat stroke patients. Since then, Doug has made it his mission to seek out and document cutting edge programs, available in the United States, which successfully integrate Eastern and Western Medicine, and to highlight the extraordinary individuals who are leading the charge in bringing acupuncture into today’s modern medicine. 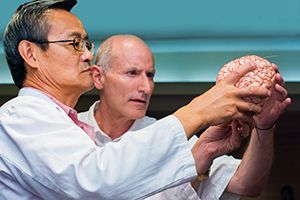 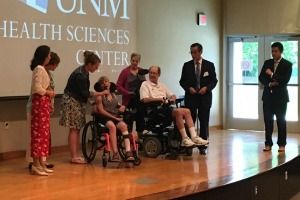 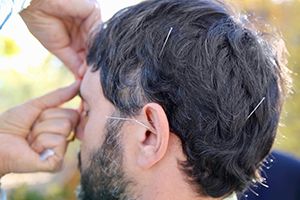